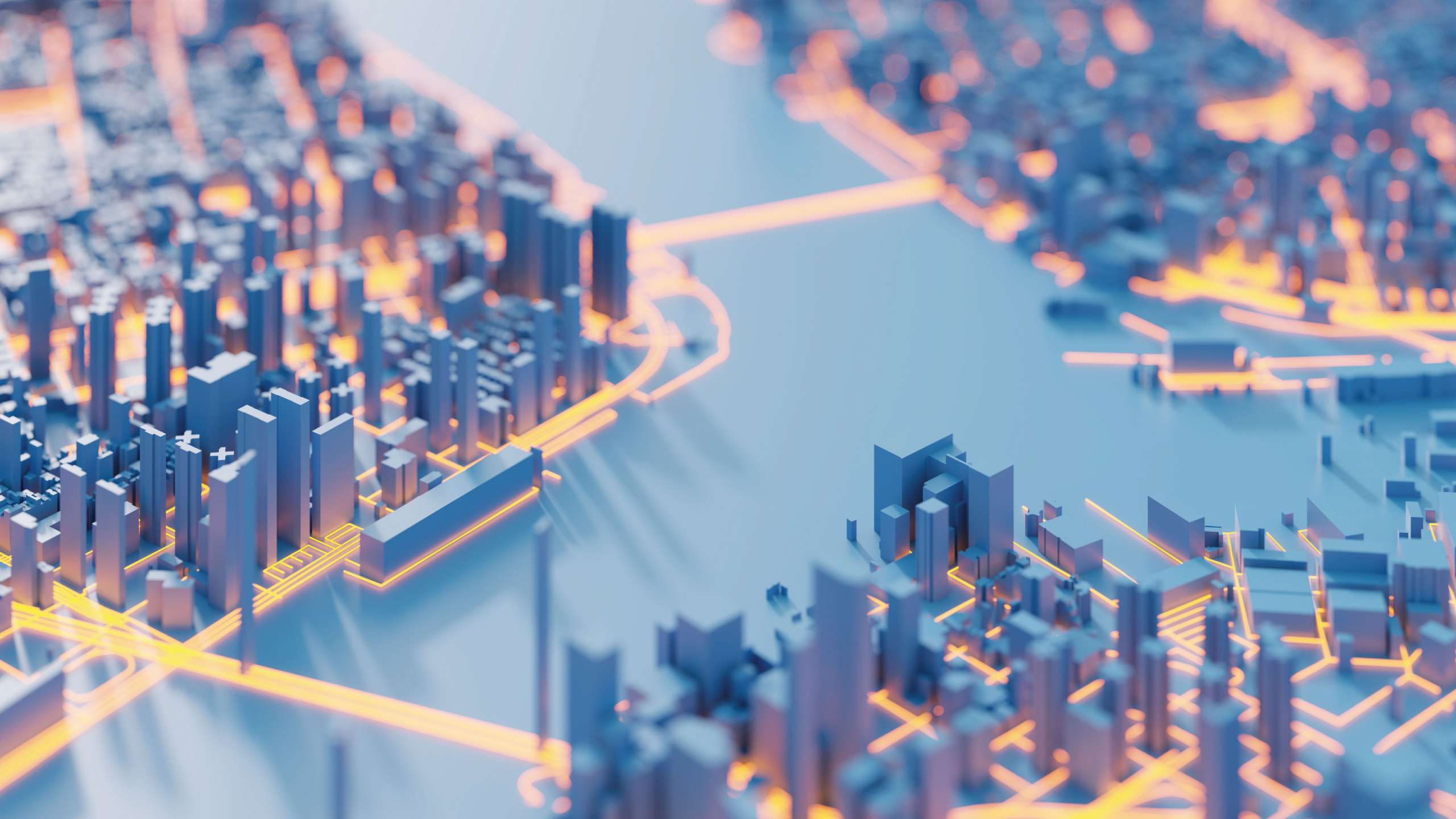 A city is a complex adaptive socio-ecological system involving the constant movement of humans and commodities. This urban jungle is comprised of history-creating, often unexpected, emergences of events, decision-making points, and actors’ behaviors; it also includes sub-economic, sub-social, and sub-cultural systems that cannot simply be changed through technology adoption alone.

‘Smart city’ is about using technology for helping public policy-makers enhance governance, improve livelihoods, and ensure sustainability. Included in this concept is the notion that modern innovations should not inadvertently override the human human aspects of city life.

The foundational idea of ‘smart city’ is that an urban area’s ebbs and flows, with the help of technology, can be stored, interpreted, analyzed and utilized for assisting the city’s evolution through efficient and effective manners. This is also about social justice, inclusiveness, and sustainability. Will these smart city concepts dissolve the phenomenon of information being top-down controlled? How can technology be used for gathering information and distributing it via open access platforms that support equality and justice?

Thailand is transforming its traditional agricultural production economy to a socio-political system driven by innovation. This has involved an evolutionary process including respective periods of light and heavy industrial development. “Thailand 4.0” is an era about achieving stability, prosperity, and sustainability. Small and medium-size enterprises will be promoted. This initiative’s success depends on collaboration between the public and private sectors, including financial and academic institutions as well as individuals.

Chiang Mai University School of Public Policy (SPP) works on smart city from the angle of modern urban planning that facilitates social justice. For example, planners who view city design superficially think of CCTV cameras, fingerprint scanners, and smart buildings that precisely monitor energy usage. Perhaps lights turn on and off with human movement; maybe the city’s water and air quality is also monitored. SPP questions what is done with this data. How can it be accessed by everyone? What about those without technology access?

Chiang Mai, which SPP considers an urban lab, is comprised of everything from centuries-old architecture and cultural traditions to the modern retail economy. This is an example of a complex non-mega urban socio-ecological system involving rich and poor sections co-existing with modern and traditional values. It is likewise being positioned as a smart city serving as a vehicle for creating better and livable cities.

SPP’s task here is questioning which technologies are inclusive and which ones may be exclusive. How do we ensure there are no dependent, monopoly generating, technology paths? How are these technologies being leveraged for open access data and supported with deliberative platforms that are inclusive, innovative, and progressive?